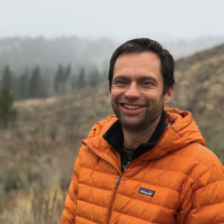 He is the founder of Dharma Maps which specializes in mountain cartography and publishes recreation topographic maps. Marc is also the co-founder of Mobcoder, an international technology collaborative which consults in GIS, web map design, and geo-app development. He holds degrees in GIS, Cartography, and Natural Resource Management from Western Washington University and splits his time between Winthrop and Seattle,Washington. 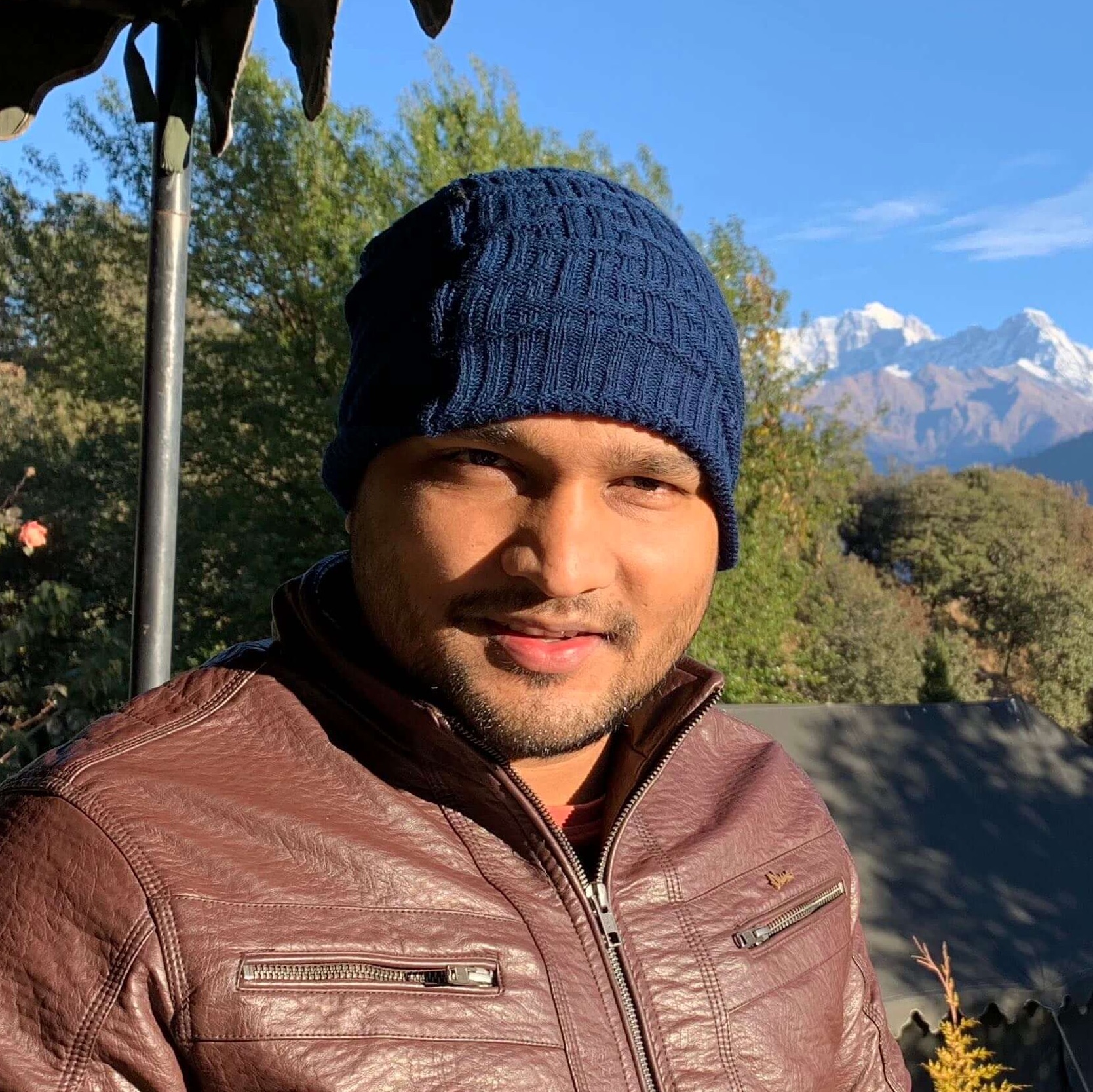 Girijesh has eight years of experience in research, design, developing website & mobile application. He has excellence in understanding of interactive application development paradigm, memory management, performance/resource optimisations, database interactions, network programming, concurrency and multithreading. He has worked on multiple project in social, travel, health, wearables, e-commerce & on demand service domains. He is also CTO at Dharma Maps. He is the founder of Mobcoder Technologies which specialise in developing custom website and mobile apps. 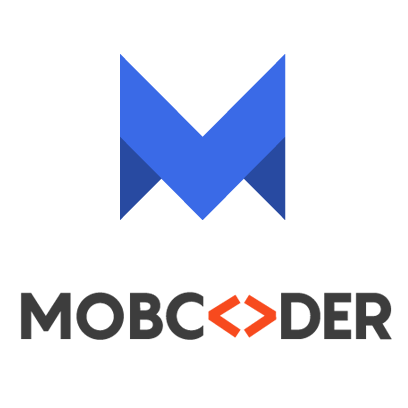 MobCoder, a reliable name in the application development industry, is focussed on providing customer-centric services to its clients. We firmly believe our success is an outcome of our client's success, and this is what is our commitment. We strongly focus on agile methodologies and daily scrum meetings which is why we are best known for delivering projects on time while maintaining the best quality possible. The inclusion of DevOps has even improved our capability thus allowing us to serve several clients across different domains